Welcome to Off Track Travel! We are a French Canadian (Jean Robert) and British (Gemma) couple who love to explore beyond the beaten path. You’ll most likely find us driving our converted adventure van, exploring the backroads and wilderness of Canada.

We love to write about: 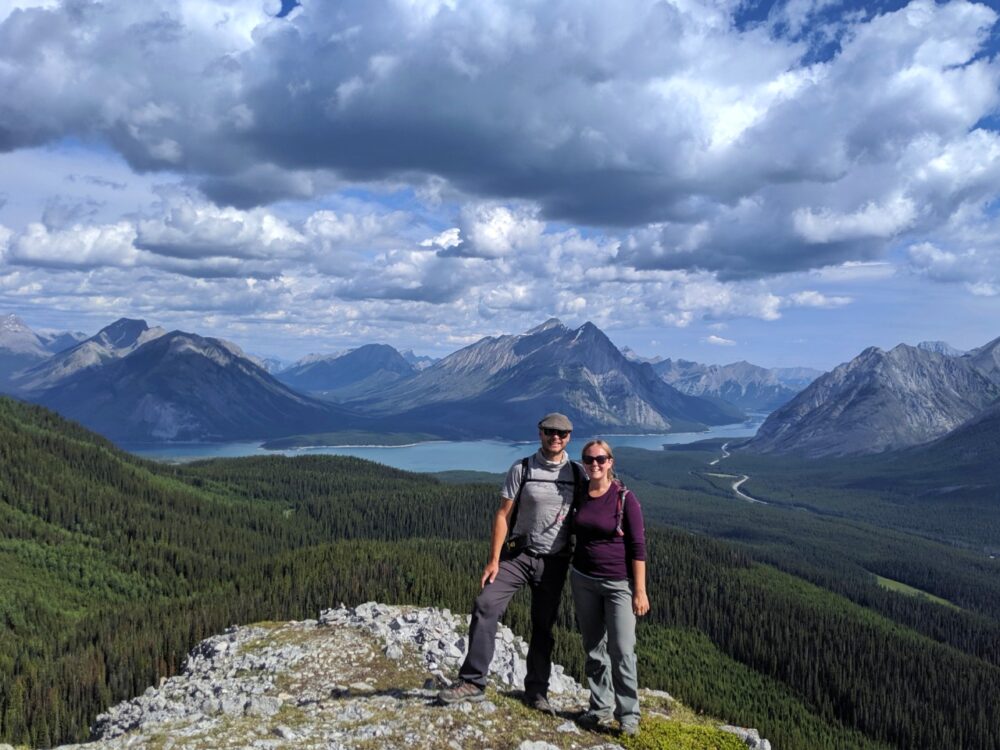 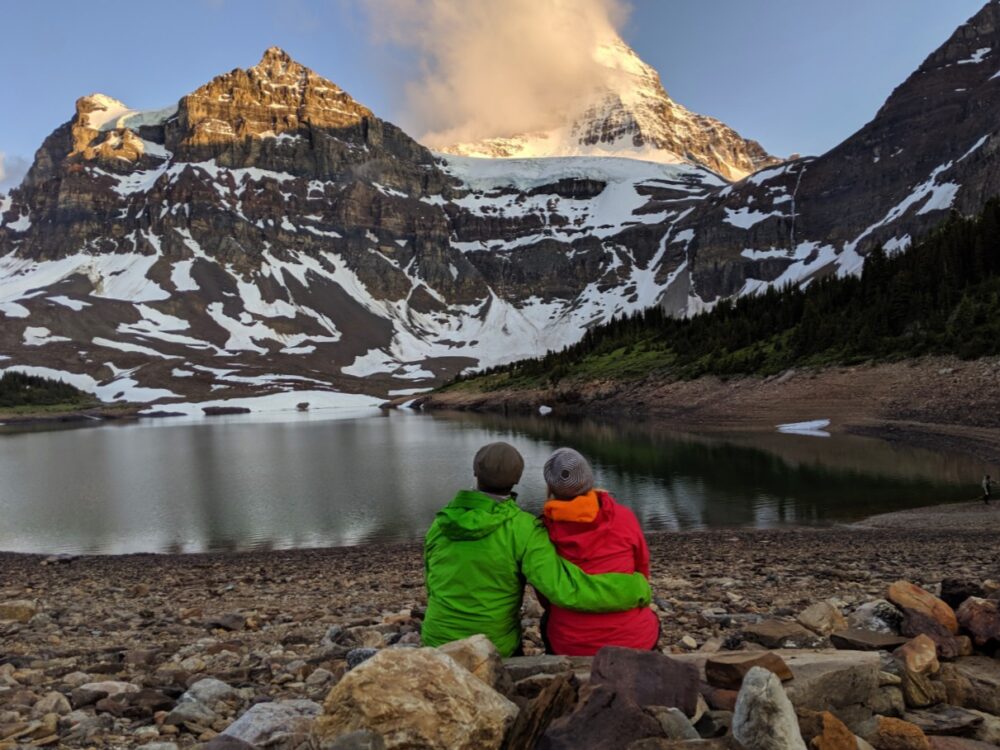 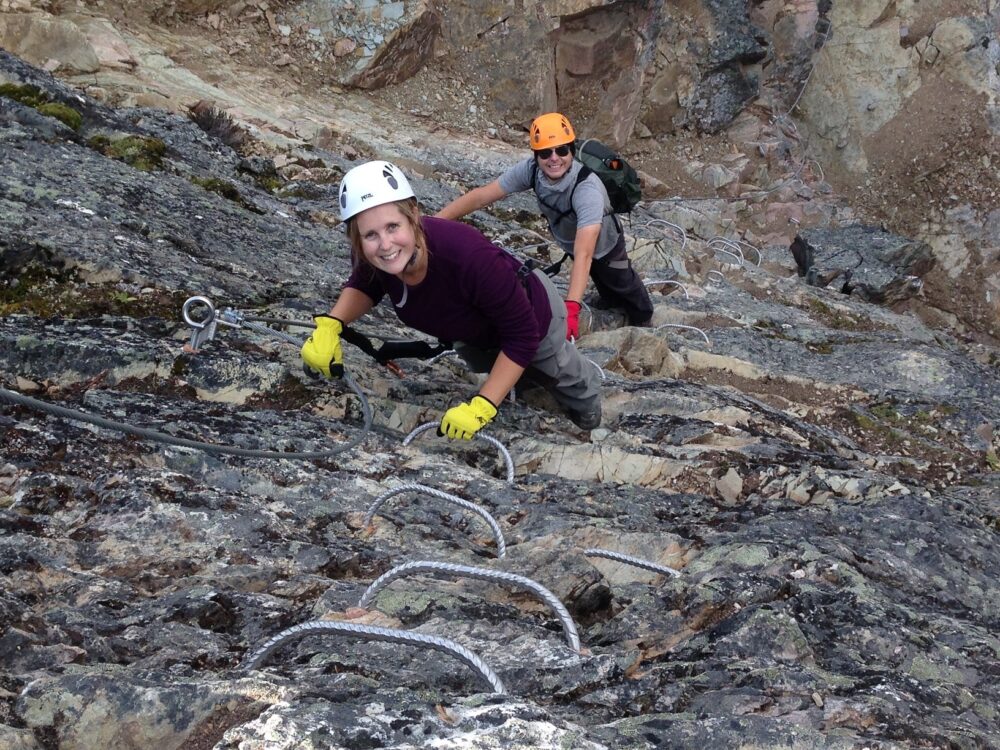 Since meeting in New Zealand almost ten years ago, we have continued a slow nomadic lifestyle together. We think that the world is far too interesting to just stay in one place!

After living in the UK for just over a year, we headed out on a three-month road trip from Brighton to Istanbul via 18 countries. Looking for somewhere new to settle for a while, we then flew to British Columbia, Canada in November 2011.

Much to our surprise, we have been based in Canada ever since. There’s something very special about this country, especially for outdoor enthusiasts like us.

We first lived on Vancouver Island in British Columbia for 2.5 years before a five-month road trip around BC, Yukon, NWT and Alaska. With winter approaching, we relocated to Fort St John in North BC’s ‘almost sub-arctic’ region.

Our time in the north was short-lived and we moved again to the small southern Okanagan town of Penticton in June 2015.

After three sun-soaked summers by the lake and vineyards, we have been on the road and location independent since November 2017. We are primarily based in British Columbia, Canada. 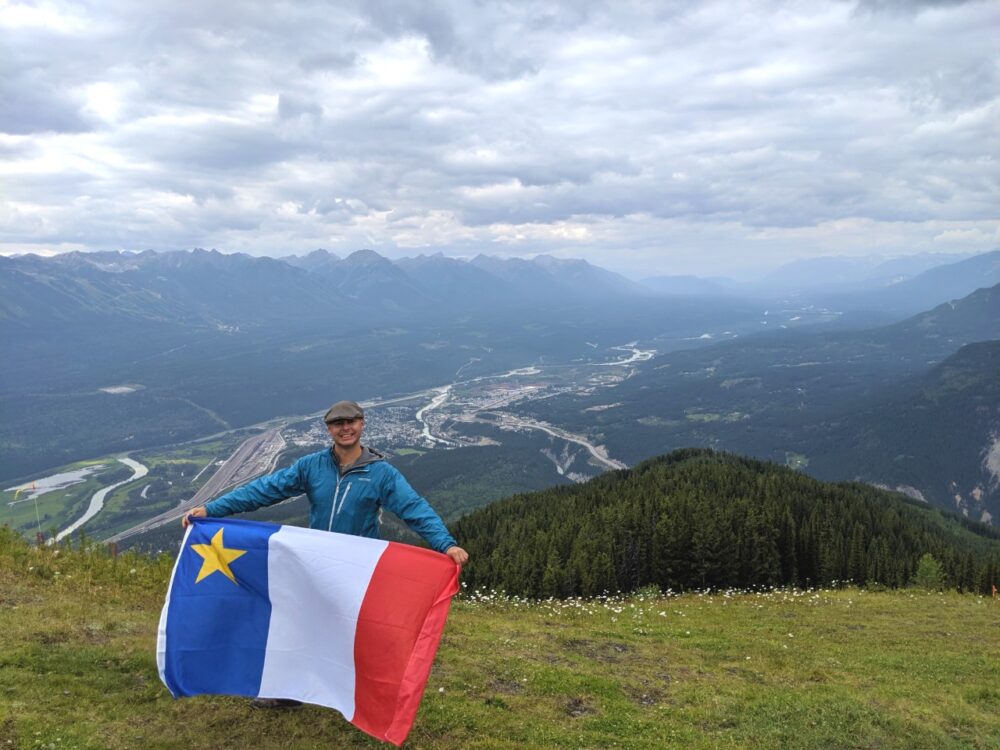 Jean Robert (or JR for short) is from the Acadian Peninsula, New Brunswick, Canada. He speaks French as a first language, becoming fluent in English in his early 20’s.

Australia was his first working holiday destination, where he ended up living on an island on the Great Barrier Reef.

Jean Robert is a trained chef but has also worked as a tour guide/bus driver in Canada, Dive Master in New Zealand, a barman in an English pub and, most recently, an outdoor retail store manager.

Off Track Travel’s main photographer, JR is also chief driver and all around handyman. 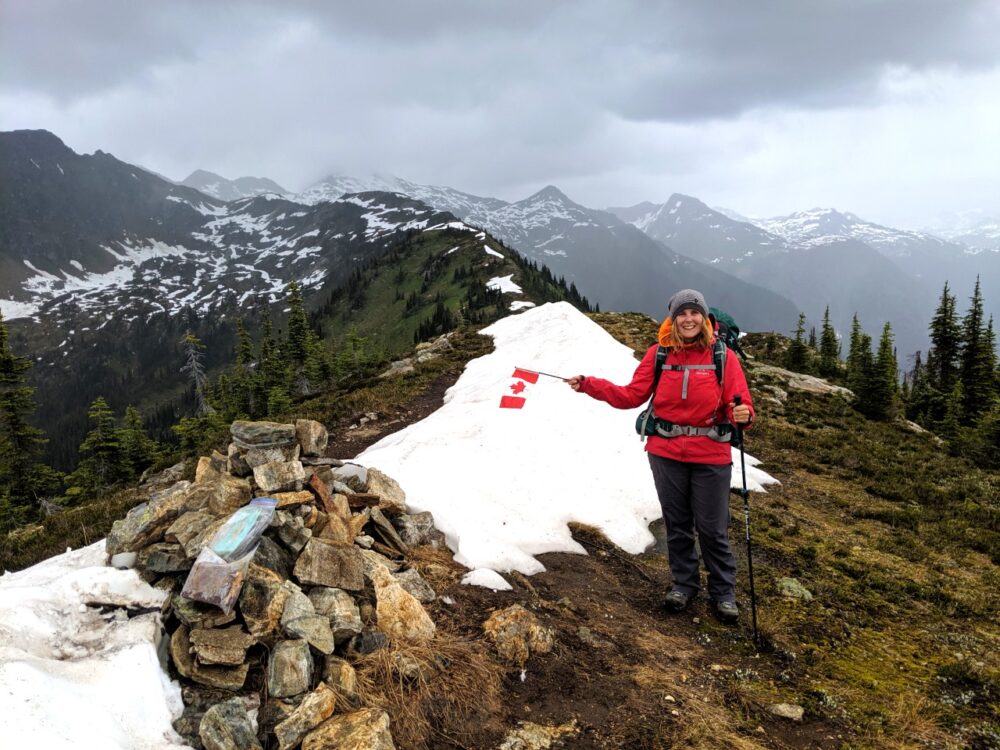 Gemma is from the South of England, most recently living in Brighton. Having visited an interesting variety of European countries on family holidays while growing up (Sweden or Slovakia anyone?), Gemma spent most of her post-school gap year living and working in New Zealand, as well as visiting the USA, Australia and China.

Off Track Travel’s primary writer, Gemma also runs the site’s social media channels. She became a citizen of Canada in 2018.