We left our home on Vancouver Island, Canada, on 13th April 2014 for an epic trip around Western Canada. For five months we lived in our converted Astro Van and explored British Columbia, Yukon, North West Territories and Alaska.

There was plenty of awesome paddling, hiking and off the beaten track adventure, with the highlights being the Yukon River, Tombstone Territorial Park, Dawson City and Valdez (Alaska). 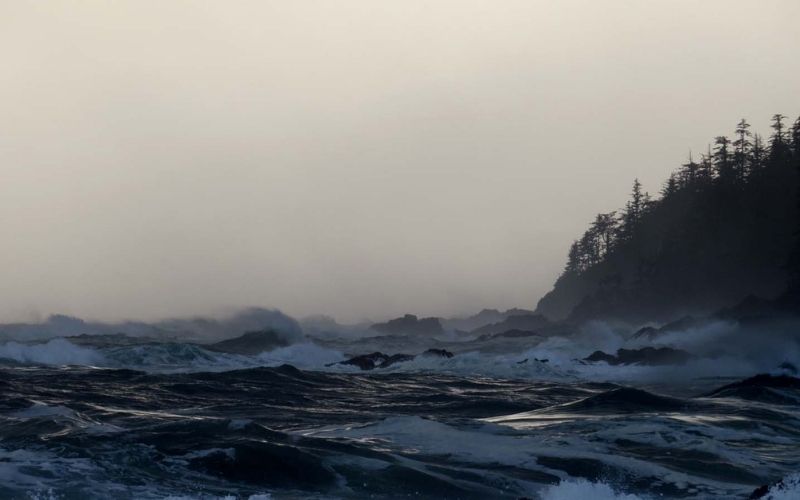 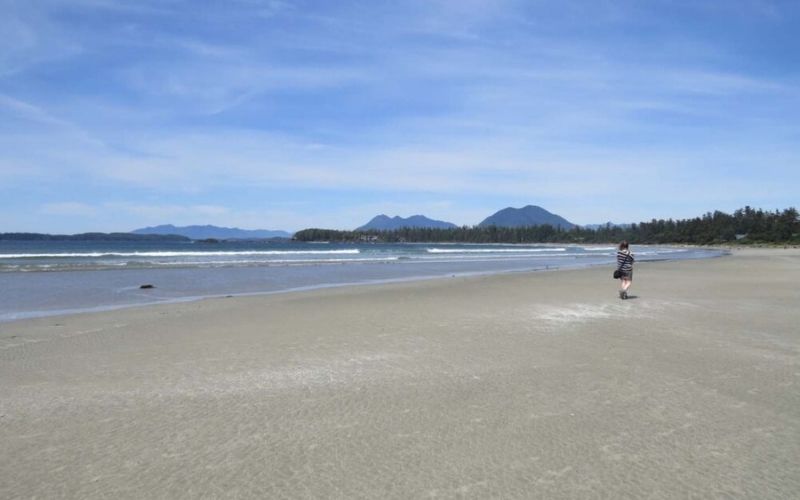 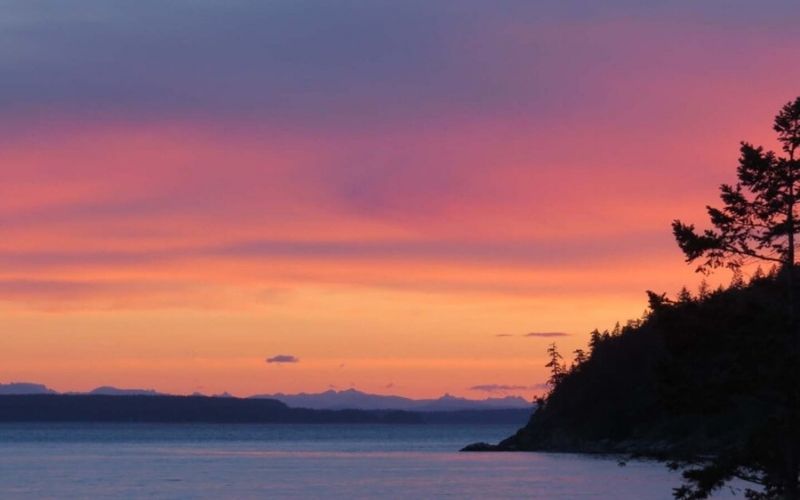 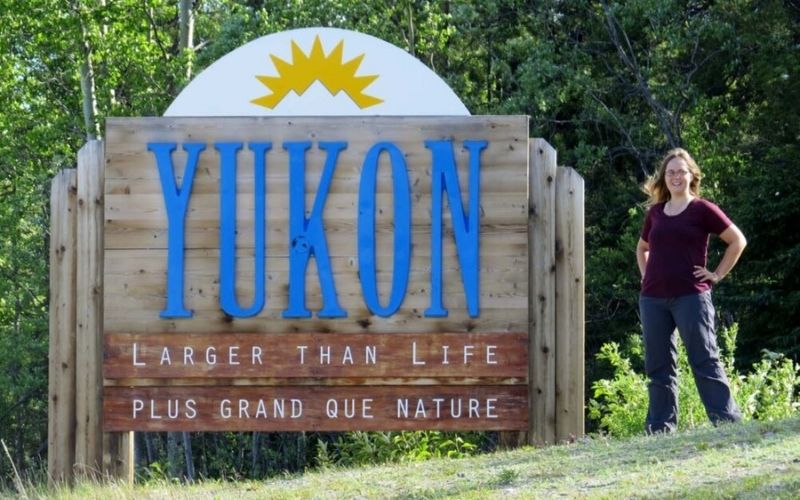 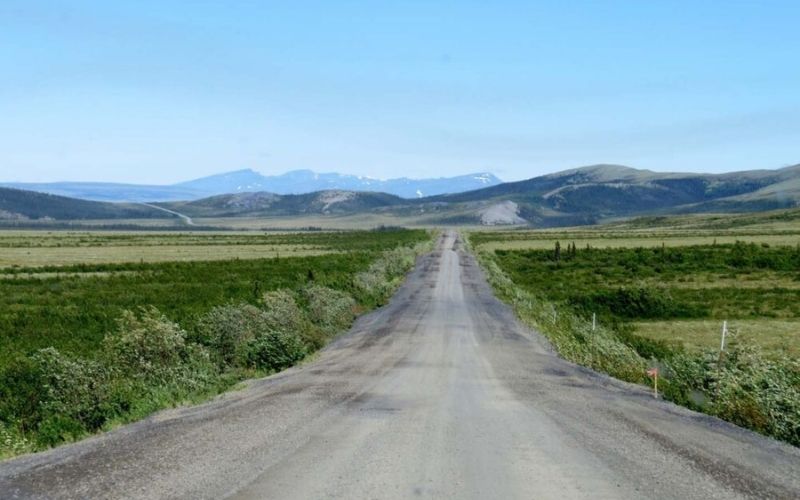 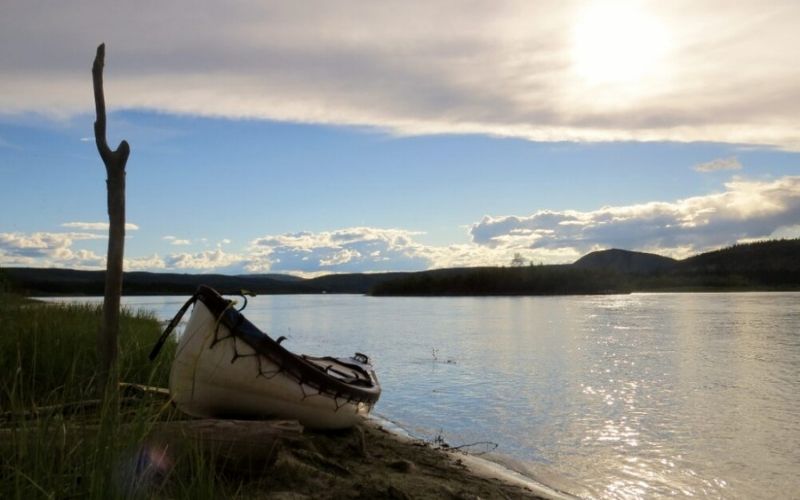 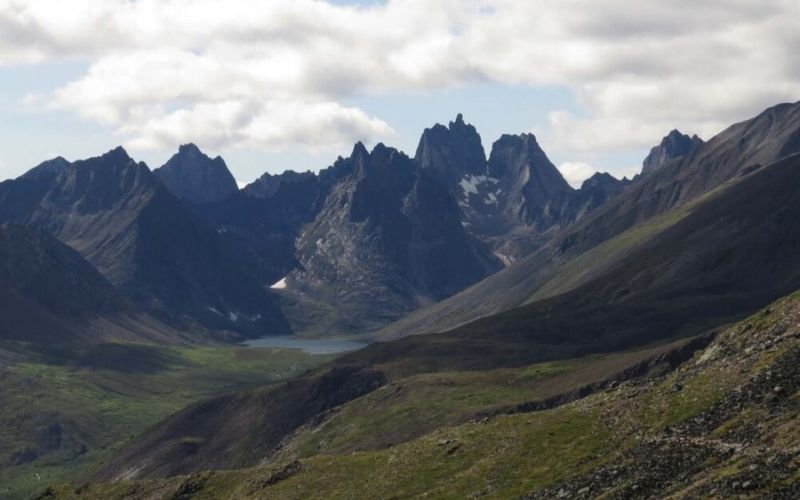 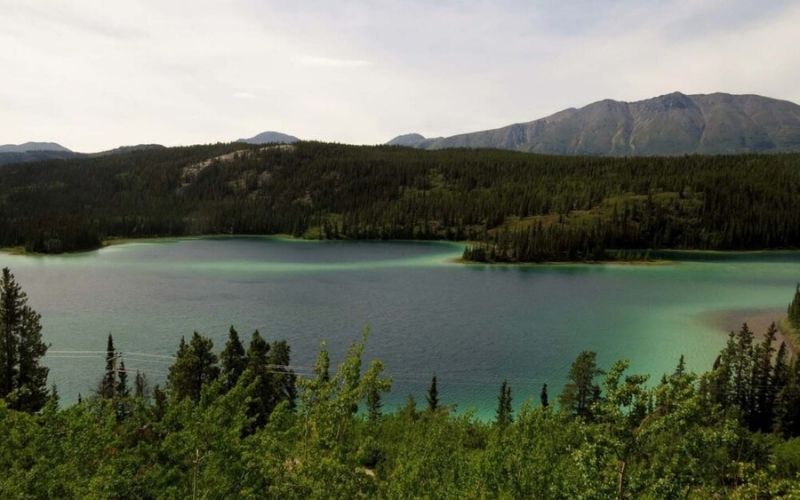 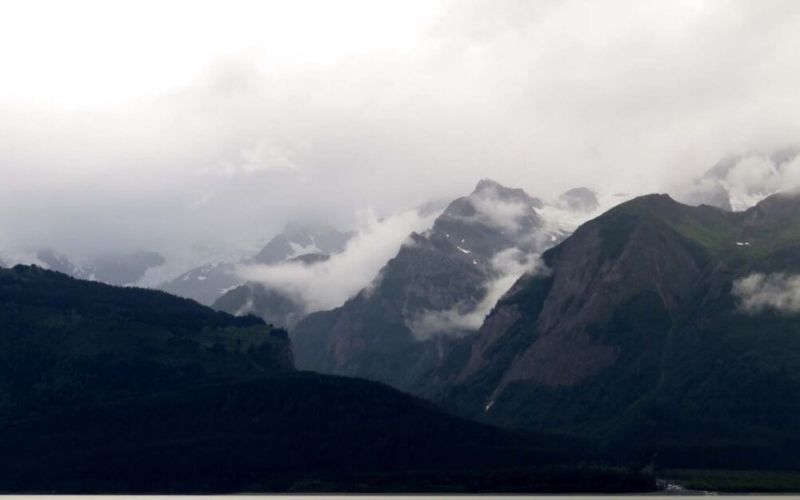 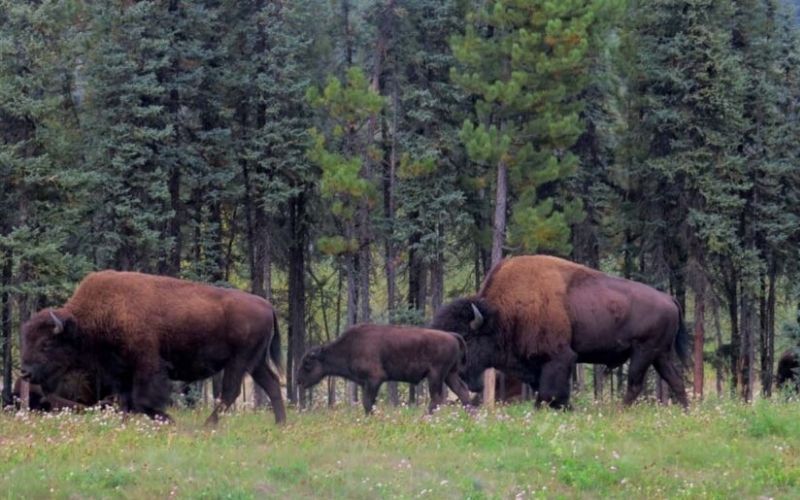 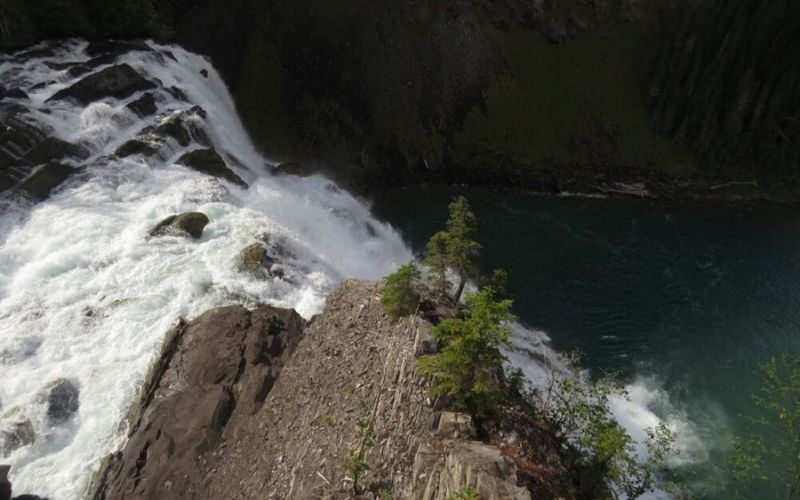 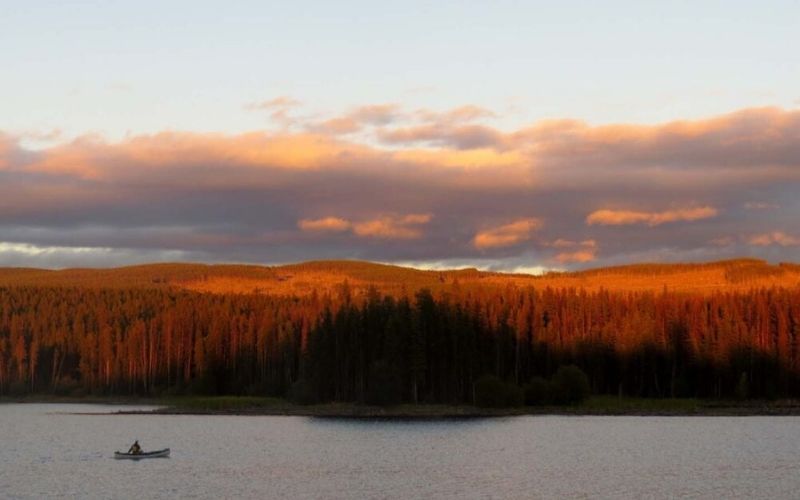