Posted on Last updated: March 2, 2021 Categories Beyond Canada, Beyond the Beaten Track, Croatia

Taking a break from the main road along Croatia’s Adriatic coastline, I was drifting off in the passenger seat as Jean Robert suddenly yelled ‘Tesla!’ He was pointing at a sign on the road indicating that the ‘Memorijalni Centar NIKOLA TESLA’ was 5km away.

Still sleepy, I had no idea what a Tesla was, but 5km didn’t seem too far to drive to find out. Turns out that our aimless backroad driving had caused us to stumble upon Nikola Tesla’s childhood home in the tiny village of Smilijan, near Gospic.

Who is Nikola Tesla?

Tesla was an electrical engineer genius as well as an inventor and physicist, best known for contributions to the design of the modern alternating current (AC) electrical system. Put simply, you might not be reading this right now if it wasn’t for Tesla.

Although science was never really my forte, I have to admit I am now a bit embarrassed not to have heard of him before that hot day in August.

Since then, I hear his name all over the place, especially now that there is an electrical car manufacturer named after Tesla. The vehicles use an AC motor descended from his original 1882 design.

Jean Robert knew a lot more than me, and as soon as we rolled up in the empty parking lot, he became pretty excited when he realised where we were.

The birthplace of Telsa, Smilijan

Nikola Tesla was born in Smilijan in 1856 when this area was part of the Austrian-Hungarian Empire. He lived on this land with his family during his childhood and then on and off until 1981. The Memorial Center was still looking pretty new when we visited, having opened in 2006 to celebrate 150 years since Tesla’s birth.

Paying just under €7 each to get in, we were advised to go straight to the demonstration centre as a display was starting soon.

The place was deserted aside from one small family, who joined us to watch a demo of the centre’s 1 million volt Tesla Coil, housed within a reconstruction of Tesla’s Colorado Springs experimental station.

We had a play around with some neon lights and the Tesla transformer. Just outside on the river is one of Tesla’s early turbines. In 1895 Telsa and George Westinghouse built the first hydro-electric power plant in the world, at Niagara Falls.

Near the demonstration centre is Tesla’s rebuilt childhood home and the Orthodox Church of St Apostles. Tesla’s father was once the minister here. The church isn’t open for visitors, but the house contains an absorbing exhibition on Tesla’s life and achievements, as well as some more examples of his work.

Everything was presented in several languages, so we had plenty to read and look at. I find the commentary on the competition and rivalry between Thomas Edison and Tesla particularly interesting (the former pushed the development of direct current over AC).

Tesla was experimenting with science from a young age; he reportedly jumped with an umbrella from the roof of the barn near his house attempting to fly. You can see the edge of the reconstructed cottage to the left of the house below.

A man ahead of his time

There is a statue of Tesla in front of the house, created by Mile Blažević. It’s a bit unconventional as he is not looking out to the beyond like so many others, but rather concentrating on the hemispheres in his hands.

It seems to fit what I had just learned of Tesla quite well. While he was a man well ahead of his time, he fit the stereotypical ‘mad scientist’ mould and some have claimed he probably suffered from OCD and/or Asperger’s syndrome. Interestingly, Tesla never graduated from university and was also a polyglot speaking eight languages fluently.

Off the beaten track discovery

While I admit I may not have heard of him before the day begun, I now have the greatest respect for Tesla. To come from such a small place, make it on his own and then achieve what he did, it really is something.

Visiting his childhood home was a trip back to the birth of electricity as we know it.

To imagine a child running around this land, not knowing how he would change the world is fascinating. This day also reiterated to me exactly why we love road trip travel; by taking the wrong turn or taking the long way around often leads us to the best finds.

Smilijan and the Memorial Centre is approximately 5km from Gospic, 100km north-east of the coastal city of Zadar. 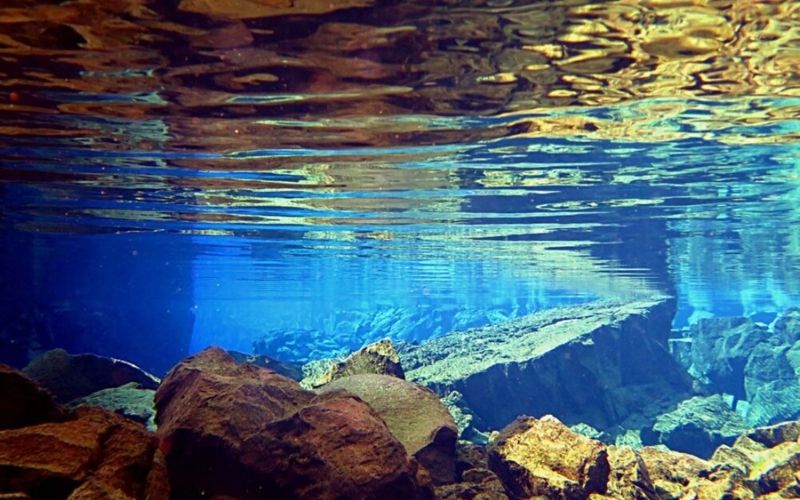 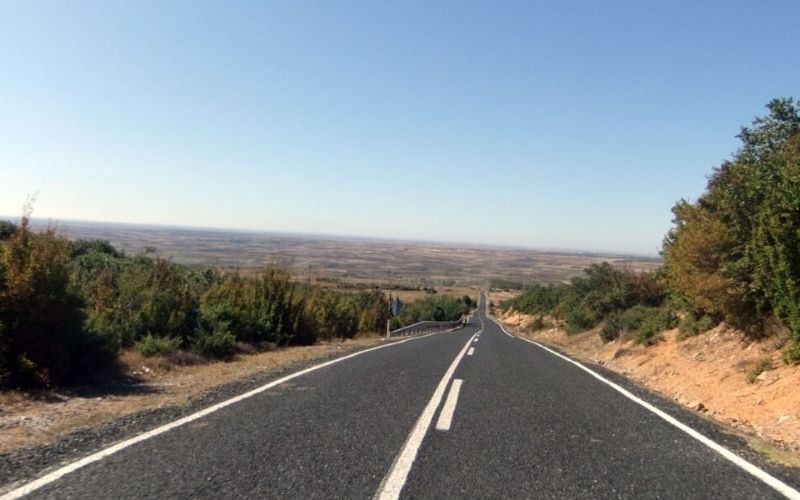 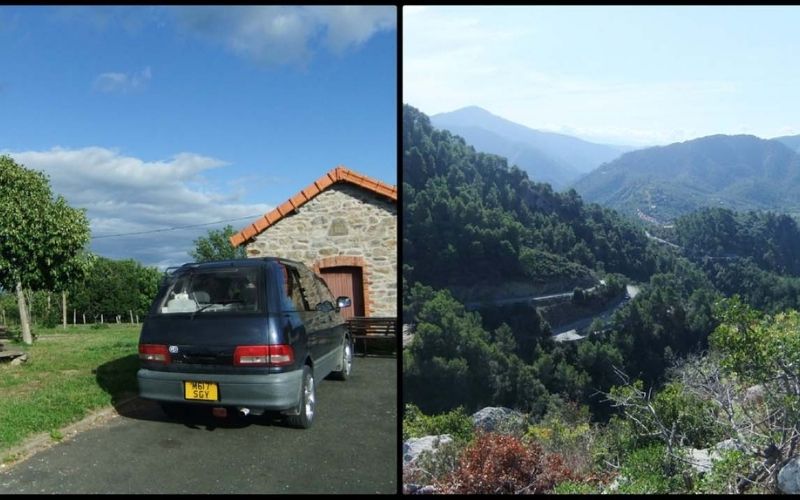 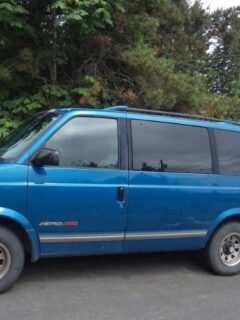 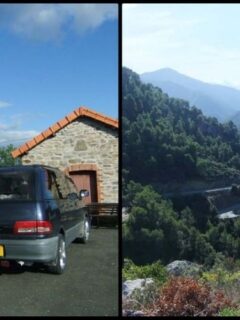 What a genious? I will visit Croatia and Smilijan village in the near future. I would like to know if his electricity creation is still available.

The museum is open all year round, six days a week.

You should visit also Tesla Museum in Belgrade, where he is buried inside a golden sphere!