When Jean Robert arrived in England, the number one thing he wanted to do was visit castles. Never mind London, Oxford, the stunning coastline or endless rolling hills, castles were the priority. Well, I wasn’t going to disappoint him!

Over the next 16 months we managed to see countless castles and ruins all over the country, from Suffolk to Cornwall and from Derbyshire to Kent. Most of these we managed to visit without paying a thing. Read on for a full guide to visiting castles in England for free.

After a visit to Dover Castle in Kent, we became members of English Heritage. This organisation looks after hundreds of historical sites ranging from Avebury’s prehistoric standing stones (similar to Stonehenge) to more modern stately houses such as Osborne on the Isle of Wight (Queen Victoria and Prince Albert’s family home).

There is an annual membership fee for free entry into all of their properties, which works out especially well if you plan to visit several of the ‘big ones’ like Stonehenge (£14 per adult) or Dover Castle (£17.50 per adult).

At £84 for a joint adult membership though, it may not be in everyone’s budget, especially if you are only visiting the UK rather than living there. Besides, I promised ‘free’ castles and ruins right? Well, I’m getting there… 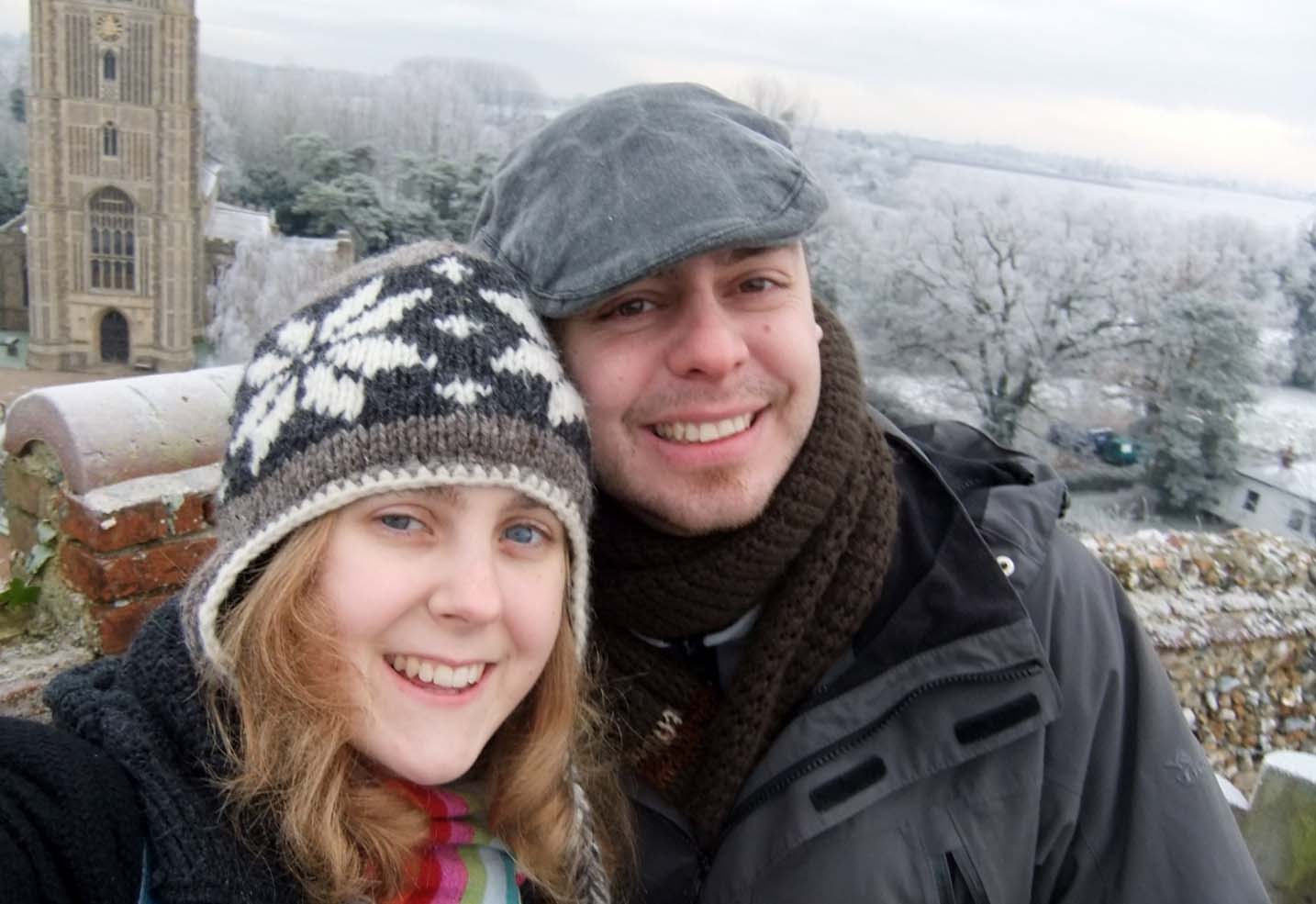 As a member of English Heritage, you receive a free Handbook of all their properties, along with opening times, directions and admission fees. While looking through this guide for the first time, we noticed that a substantial proportion of the properties actually have free entry.

This does also mean that there are no services and the actual site may not be quite as well maintained as other locations. Nonetheless, we were still amazed at how many sites there are around England that you can visit without paying any kind of admission.

While we still used our English Heritage membership to the fullest over the next year, we also visited a lot of these free sites. Many of them were in out the way places we may never have visited otherwise, and wouldn’t necessarily be in travel guides or featured by local tourism agencies.

Read next: Walking through history on the Great Stones Way, Wiltshire

How to find free castles to visit

The English Heritage Handbook is £10.95 to buy and have a hard copy of, but all of the property listings are also listed online on their website. The property search even has a ‘free to enter’ option. If you did want a hard copy, there are cheaper second hand and older editions available on eBay. 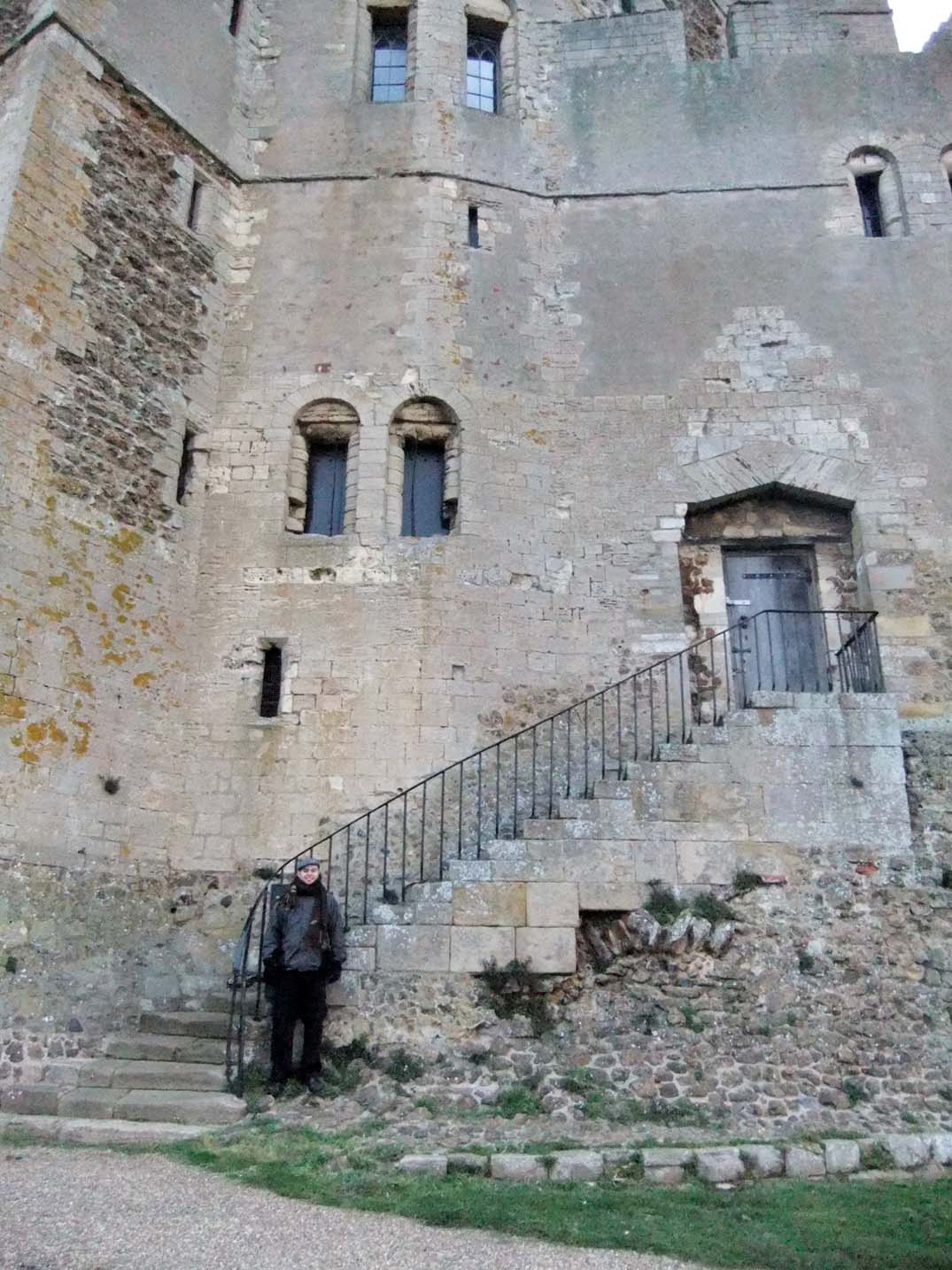 Visiting historical places out of season

Something else we noticed about English Heritage was the limited opening times of some of their paying properties. We did a fair bit of travelling mid-week and outside of peak season (September, December, March) and sometimes could not visit certain properties as they were either closed in the off season or only open during weekends.

It makes sense, but it’s something we didn’t even consider before buying the membership. It wasn’t all bad though, as we could still see and explore the outside, which was usually good enough!

Two of my favourite examples are Framlingham and Orford castles in Suffolk. Just as stunning on the outside as I assume on the inside, we were still glad we made the journey.

One of our favourite finds was Halliggye Fogou in Cornwall, an underground passage system. It was used in 200BC – 400AD, possibly for storage or refuge. We were amazed at the number of passageways and caves you could explore.

Some of them were so narrow you had to crawl or squeeze through. It was like something out of an action movie or video game like Tomb Raider. 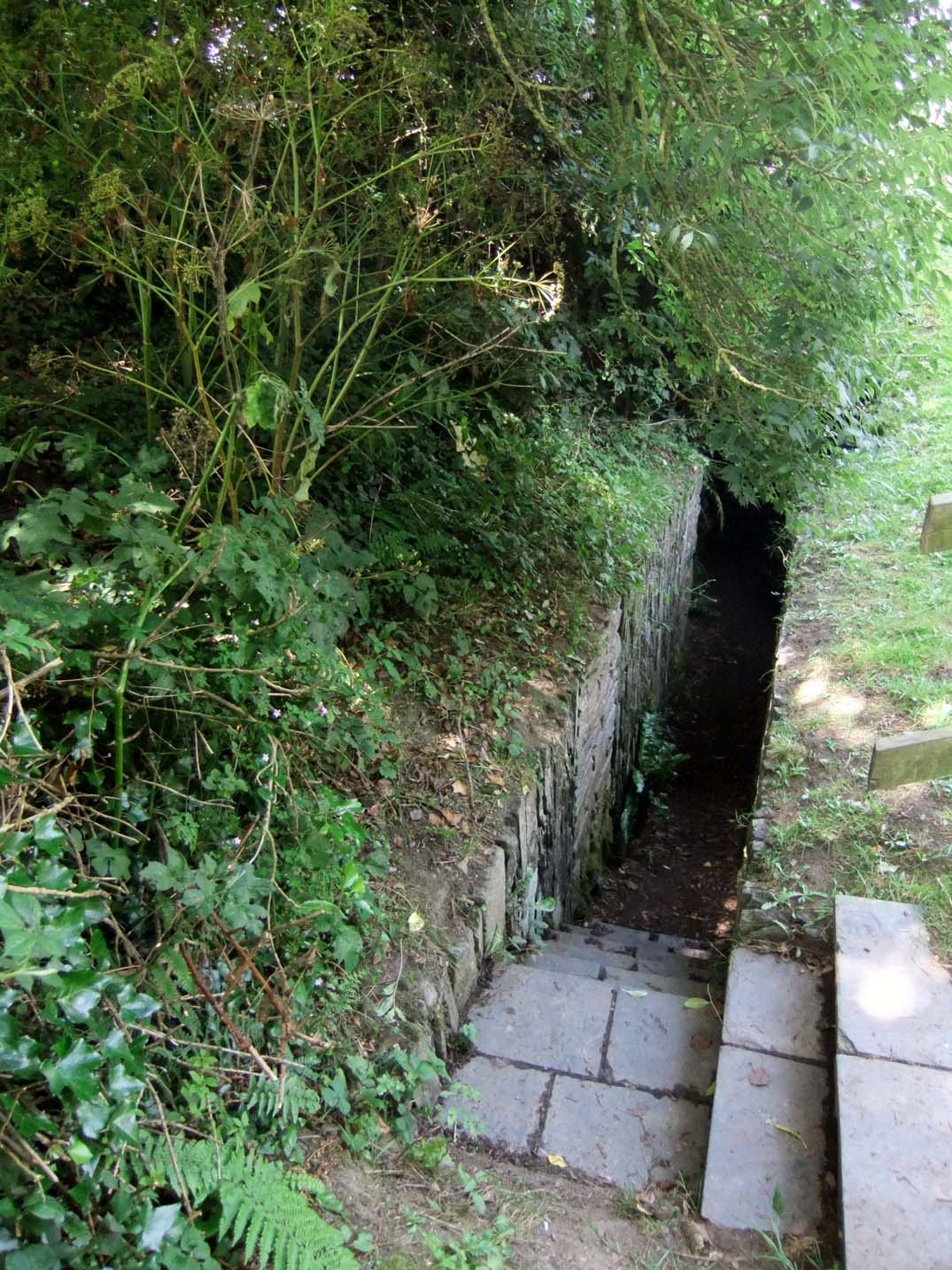 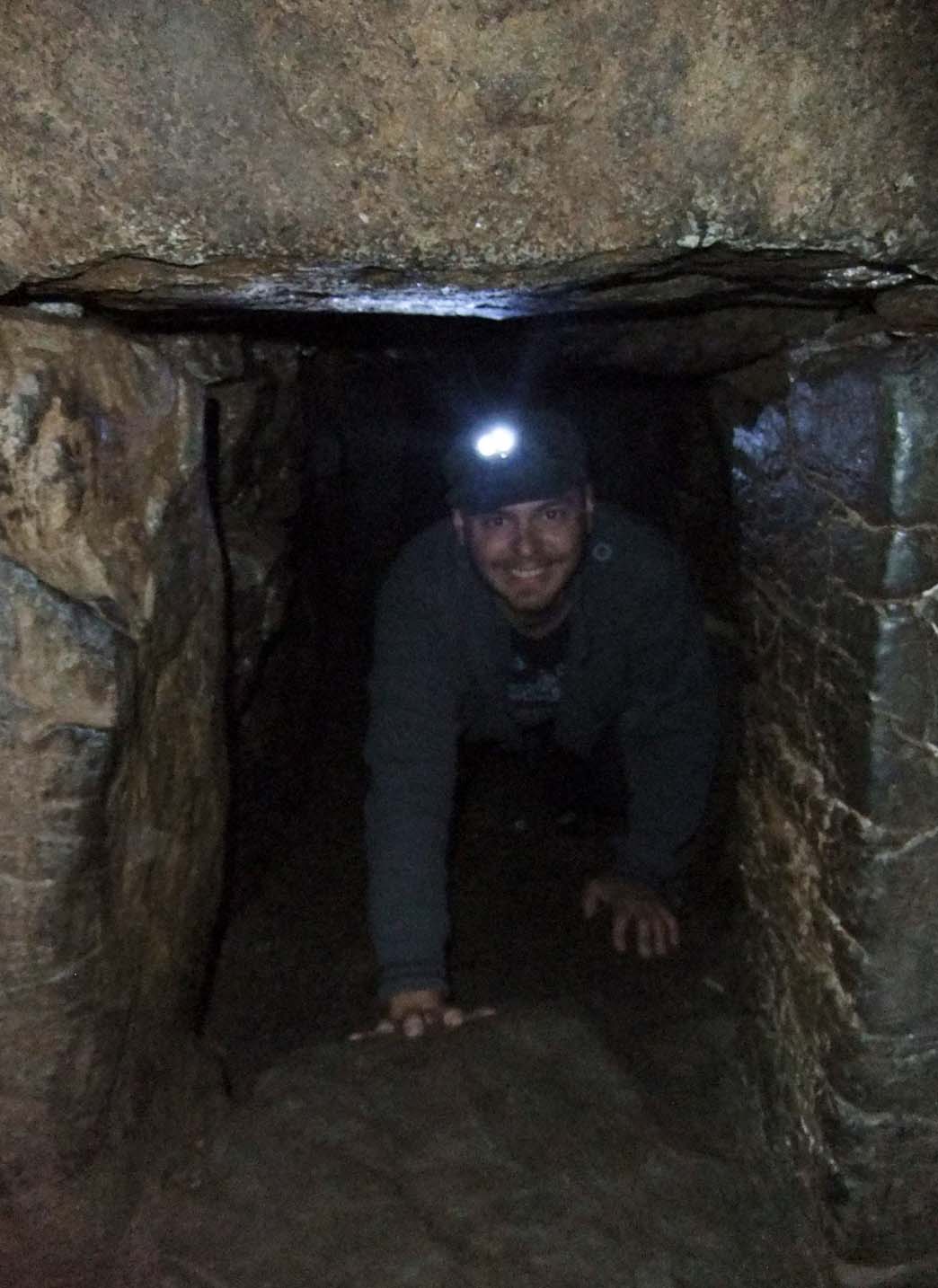 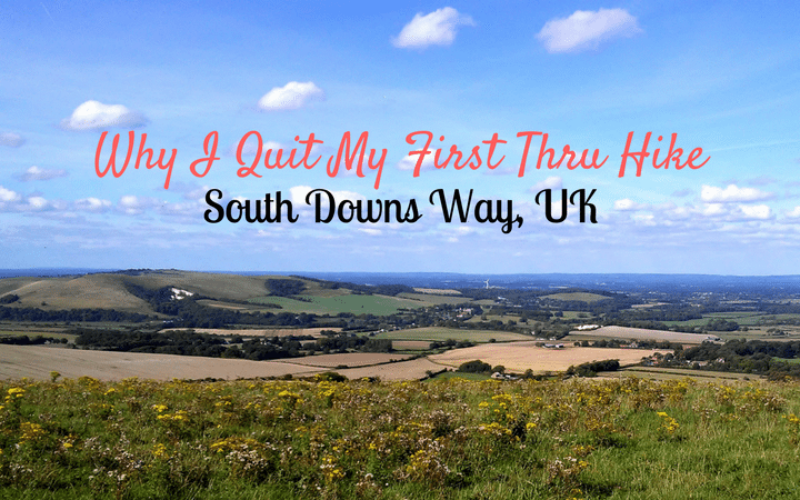