Have some burning questions about a working holiday in Canada? You may find the answers here. Otherwise, leave a comment below!

Should I go with BUNAC or independently?

This is a personal decision so I can only offer my own opinion. Up until 2011, BUNAC held all the cards with Canadian working holiday visas; you could only apply for a visa through them and that was that.

Everyone going to Canada now has to fill in the exact same forms from the IEC website regardless of whether they’re a ‘BUNAC participant’ or not.

The only thing BUNAC offers is the ‘Group Flight’ option and arrival help at their SWAP offices in Vancouver and Toronto. My opinion on what BUNAC claim to offer you:

Read next: 5 Important Things to Know Before Going to Canada on a Working Holiday

No-one will come to Canada with me and I’m worried about travelling alone. Will I be lonely?

Unless you are really anti-social and don’t stay in hostels, it is unlikely you will be lonely. For one thing, if you’ve never travelled before you will be surprised how many people actually travel solo.

Hostels are social places, and as long as you’re friendly and open to meeting new people then you’ll be fine. Remember, you always have at least one thing in common; a desire to travel, work abroad and explore new places!

It might seem intimidating, but the majority of travellers are very accepting and welcoming people.

You’ll probably find that you won’t be travelling alone for long; I’ve always met and made friends with people who then travelled with me for a few days, even a week or two, and then went off to do their own thing afterwards.

I’ve never spent many days abroad truly ‘alone.’ And of course, on my last trip to New Zealand in 2009 I was travelling solo, but ended up meeting Jean Robert…and now I never travel on my own 😉

Can I head out to Canada on a one-way ticket?

Yes, you can as long as your chosen travel insurance allows it. The IEC conditions state that you can arrive on a one-way ticket but you must have sufficient funds on entry to buy a plane ticket home.

A bit non-specific since how much exactly is enough? I would say a minimum of 400 pounds, which allows room for error. I purchased my one-way to Canada for 220 pounds, but it’s not worth getting into an argument with an immigration official about cheap flights…you’ll lose!

It’s never been easier to stay in contact with people while abroad. Most hostels (excluding the very small and remote ones) will have some form of internet connection available, be it wi-fi or standard computers with a wired connection available to use for a fee.

Other places to get internet in Canada include libraries, tourist information, and coffee houses such as Starbucks. There are many wi-fi spots around, take a look on Wifi Map App to find one.

Skype is a godsend – free video calls to anyone else who has it, and cheap voice calls to landline phones anywhere in the world. You can call mobile phones too, but it’s not nearly as good value 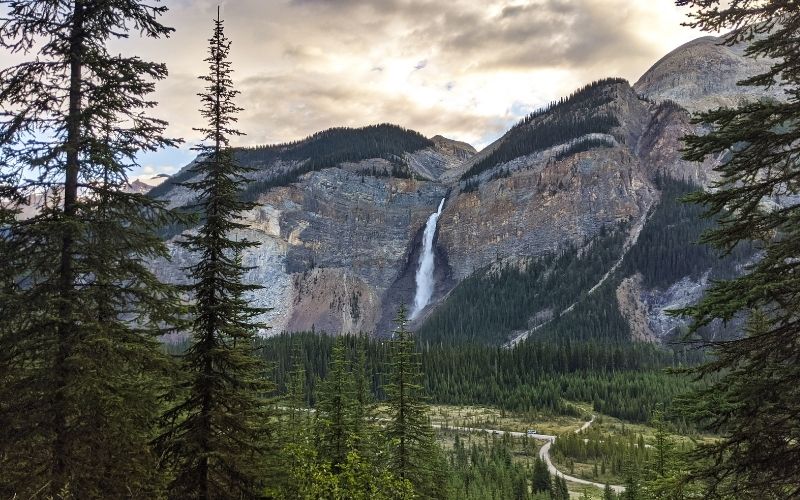 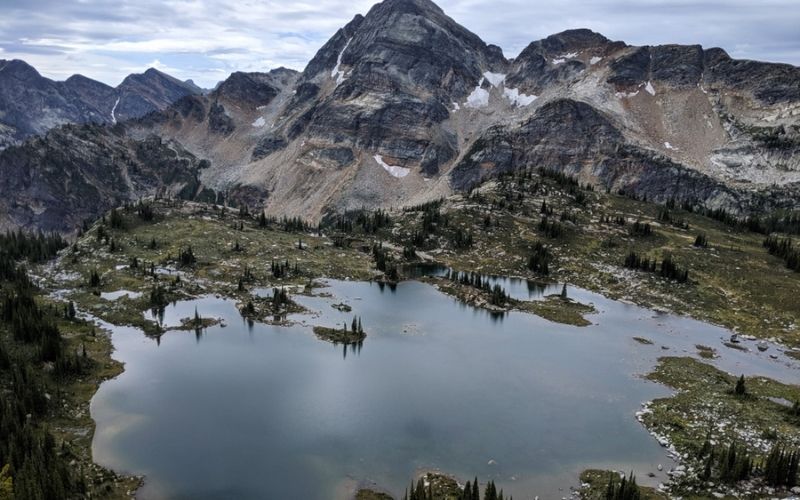 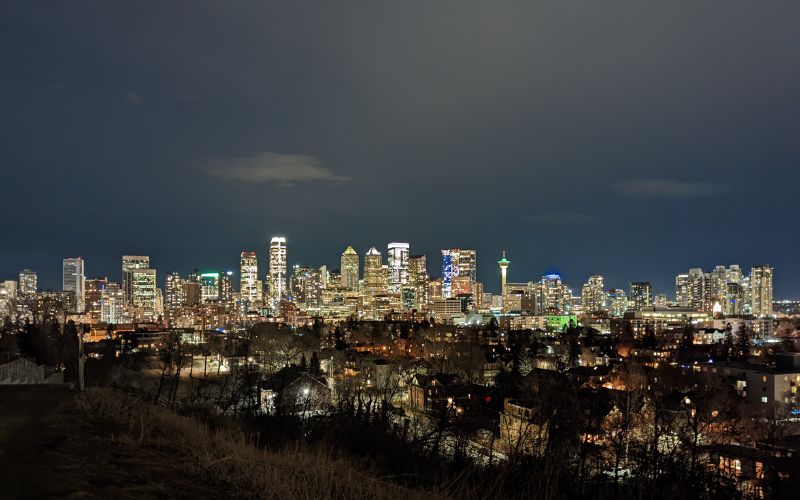 Halfway through working holiday visa had invite everything going ok but only a short time left and the page where I have to give my next information is on sat they have a fault on this page and will be fixed soon but it’s 3 days now and it’s still down , what happens if I run out of time , will they allow for no access because it’s their fault worried now can’t get hold of anyone even though I’ve sent an email help

This unfortunately happens often! Try clearing your browser cache first. If that doesn't help, report it as a technical issue and send in a webform with a screenshot showing the issue http://www.cic.gc.ca/english/contacts/web-form.asp

Hi. I 've been in Toronto for working holiday and I would say that going just by yourself its part of the experience. There is definitely no need to use any agency.

Good point! I agree there is no real need to use an agency unless you are from one of the countries that requires participants to use one to apply :)

A working holiday in Canada « Off Track Travel