Yukon’s Kluane National Park is a vast wilderness of glaciers and towering snow covered peaks. The tallest mountains in Canada are found here, as well as some of the world’s largest, by base circumference.

Neighbouring Wrangell St-Elias National Park protects the American side of things to the west, all the way to the Pacific Ocean. I was lucky enough to visit Kluane myself, with Kluane Glacier Air Tours.

A taste of the mountains

Haines Junction’s visitor centre, the closest to the park, has some impressive video footage of alpine hiking in Kluane (including some mountain ascents). It literally took my breath away.

Before I saw this, I had no idea Klaune was the home to the tallest mountain in Canada. As it turns out, Kluane is also home of the world’s largest non-polar ice fields. It was an educational afternoon in the centre, but it wasn’t quite enough.

Kluane, like all well protected areas, should be, is hard to access. There are just over a handful of established trails, one road-accessible campground, very few established backcountry campsites and a limited view available from the highway.

There are mountains close to 6,000m high in this park (and getting bigger every year!) but somehow, it is not possible to see them without getting reasonably close. And there was my problem.

Travelling temporarily solo, I wasn’t really in the position to go on any kind of alpine expedition. For one thing, Kluane has a lot of grizzly bears and I usually like to bring Jean Robert along on long hikes as a decoy.

OK, and he’s also useful to carry backpacking gear, such as the tent, cooking equipment and first aid kit…you know, all the vital kind of things. So I was a little bit stuck. Step in Kluane Glacier Air Tours, my saviours and creators of unforgettable flying experiences.

Based in Haines Junction, Kluane Glacier Air Tours offers daily sightseeing flights to the heart of Kluane National Park. I joined the 75 minute ‘Grande Mountain Tour’ with three others on a cool August morning, all of us keeping our fingers crossed the weather would stay reasonably clear.

Less than 25 minutes after leaving the runway I was flying alongside Mt Logan, the tallest mountain in Canada. At 5959m, it is beaten by Mt Denali, North America’s highest, by a measly 200m. Yep, I did have to check whether I was dreaming or not. Incredible.

Face to face with the Tallest Mountain In Canada

I’ll back up a bit. After leaving the airport, we flew over the sprawling Dezadeash river and the already impressive enough mountains surrounding Haines Junction, to follow the Kaskawulsh glacier west.

We spotted Dall’s sheep on the slopes and hoped for grizzlies wandering around on the valley floor. We were unlucky on that, but it didn’t matter, we were here to see the tallest mountains in Canada!

Following the glacier’s bends and turns, it wasn’t long before everything turned white and we were in the thick of the St-Elias mountain range.

The mountains seemed to go on forever. Peak after snowy peak in the distance, with a flat plain of snow here and there. On our right, Mt Logan, Canada’s tallest mountain, came into view. Well, the top 500m or so was obscured by sunlit cloud, but since Mt Logan is absolutely gigantic (it has eleven peaks!) there was still plenty to see.

Mt Logan isn’t the only monolith around in these parts. Mt Kennedy, just around the corner, was just one of the other local 4-5,000m giants.

I didn’t think I’d ever see peaks this high, let alone from a vantage point alongside them. I was on top of the world in more ways than one.

Flying over mountains and glaciers

Despite the harsh environment, everything looked so peaceful and serene. It helped that it had snowed only a few days previously. Outside the plane, it was around -5c.

Every year hundreds of people attempt to scale these mountains and few succeed. Mt Logan has a particularly low summit success rate compared to other major world peaks, as our pilot Easton told us.

The flight narration was excellent by the way, as was the flying. Bumpy flights don’t bother me too much, but Easton really went out of his way to make sure everyone was comfortable.

In the air it is sometimes different to get perspective; Easton advised us that some of the glaciers we were flying over were three to four kilometres wide.

I was mesmerised by the formations, cravasses and colour striping on the ice. Little blue pools dotted the glaciers, creating beautiful otherworldly patterns and shapes.

We saw the picture perfect ice shelf at the end of one glacier, with icebergs floating nearby in the glacial lake. I don’t think you can see this kind of stuff, certainly not all at once, any other way than flying.

The one and only other small plane flight I’ve been on took me above southern England and I don’t think the contrast couldn’t have been more different.

Kluane National Park is magnificent, a truly special place; I feel so lucky to have seen even such a small part of it. We saw the hidden world of Kluane that few people will ever see; a truly one in a lifetime experience.

Kluane Glacier Air Tours’ Grande Mountain Tour is $320 per person, based on two passengers. I was a guest of Whitehorse Air Services but I can attest it was definitely one of my highlights of my time in the Yukon (and my life in general). Thank you so much Easton and Alex! 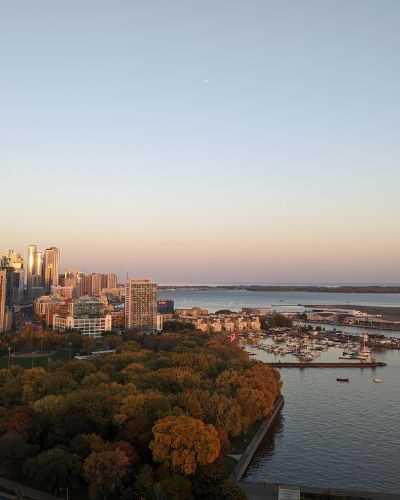 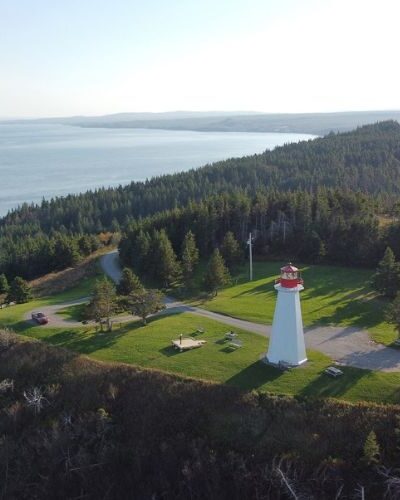 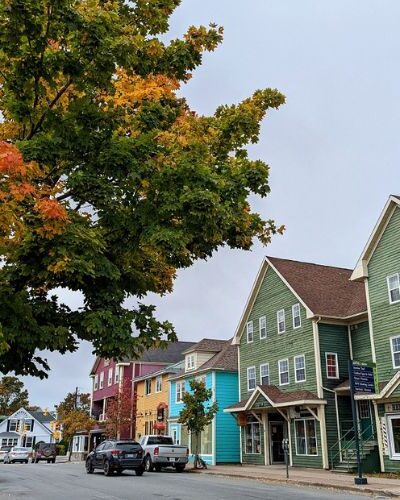 Our Western Canada road trip: Week 17 and 18 | Off Track Travel

[…] in Haines Junction, the town without grocery stores, I was lucky enough to have the opportunity to take a flight above Kluane National Park. I saw Mount Logan, which at almost 6,000m is Canada’s highest mountain. That same afternoon, […]

Thanks Krista! I had around 300 photos to choose from...!

Amazing pictures, a flight to remember!! 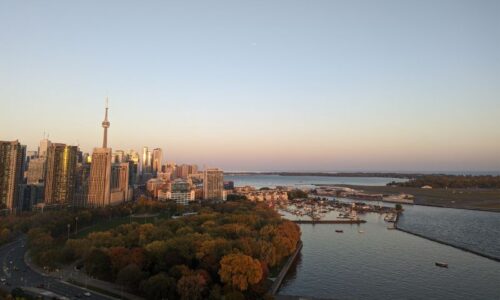 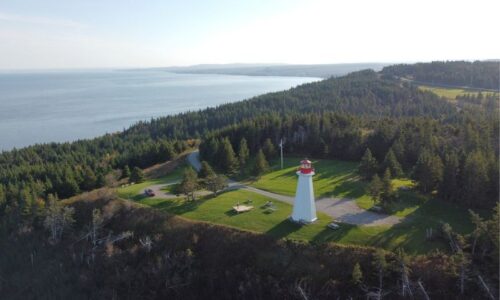 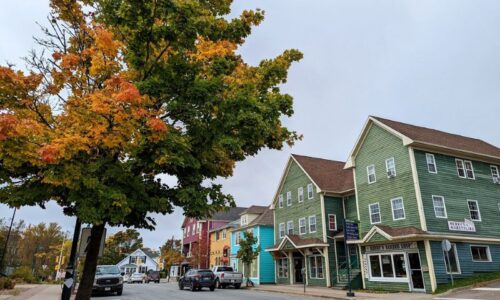