Trying to decide where to go in Canada for a trip or working holiday? Choose British Columbia. You won’t regret it. I originally came to BC back in 2011 for ‘one ski season.’ It has now been my home base for over seven years! Here’s just a few reasons why the Canadian province of British Columbia is so awesome.

Quite frankly, British Columbia is massive

It takes almost a full 24 hours to drive from the top to the bottom of British Columbia. A whole DAY! Imagine the almost endless potential for exploration. And best of all, there’s hardly anyone here! There is less than five million people in the whole province and over half live in the relatively small Lower Mainland area in and around Vancouver.

British Columbia is anything but flat. From big to small, rugged to rolling, BC has all the mountains (and extinct volcanoes!) you could ever want to shake a stick at. Not just pretty to look at either, they offer the opportunity for hiking, skiing, paragliding, snowshoeing, mountain biking and more.

It would take hundreds of years to visit every one of the incredible lakes in this province from the glittering green to the glacial blue. Taking a summer trip to the lake is a quintessential British Columbia experience. Swim, fish, camp, , float, paddle as much as you like on any of the province’s beautiful lakes.

Mountains are only half of the story. There’s also temperate rainforest, grasslands, desert, glaciers, huge rivers and rolling hills in the mix too. The Pacific Ocean has a massive presence too, creating rugged coastlines, beautiful sandy beaches and a scattering of islands the length of the province. Quite simply, you’ll never get bored in British Columbia.

The opportunities for outdoor adventure in British Columbia are almost endless. Think of an outdoor activity; you can do it somewhere in BC. Thousands of hikes, campsites, paddle destinations and other activities abound. Some are located right off the highway (check out Joffre Lakes near Whistler, Cathedral Grove near Port Alberni) while others are way out in the never-ending wilderness.

Read next: Top 5 Underrated BC Towns for Outdoor Adventure

All those outdoor opportunities I just mentioned? Quite a lot of them are completely free. The amazing Recreational Site network offers hundreds of free basic campsites all around the province. For hiking, Provincial Parks provide well-maintained trails plus cheap backcountry camping ($5-$10 night) with the best views you’ll ever find.

Unlike some of the provincial park systems in other provinces, entry into British Columbia’s incredible parks is completely free.

Read next: How to Camp for Free in British Columbia

Not just a pretty face

In addition to the First Nation traditions practiced in this area for thousands of years, there are the interesting lives and stories of 19th-century settlers, gold miners and mountaineers too. Victoria is also home to the second oldest Chinatown in North America after San Francisco.

For a step back in time like no other, head to Barkerville in the Cariboo region. This historic town is a living museum, complete with a theater, courthouse, school and churches.

Read next: Stepping back in time at Barkerville, British Columbia

British Columbia has culture too

One-third of all First Nation peoples in Canada live in British Columbia, with First Nation groups inhabiting this area for over 3,000 years. Almost half of Metro Vancouver’s population is foreign-born and the entire greater city area has many multicultural neighbourhoods (=great variety of food!) British Columbia offers a diverse mix of culture and population that you probably didn’t expect.

Simply, the city of Vancouver

Perched between the Pacific Ocean and the Coastal Mountain range, Vancouver must be one of the most scenic cities in the world. Not just good looking, Vancouver embraces that laid-back West Coast vibe plus a healthy love of outdoor life. Running, cycling, hiking or yoga (pick one or more) are almost mandatory hobbies here. Beautiful from every angle, a visit to Vancouver is a must.

Looking to book a stay in Vancouver?

The craft beer scene is hard to beat

Since 2013 there has been an explosion of craft beer in BC. Vancouver is the heart of the movement with over 25 breweries in the greater city area alone. In most small BC towns, you’ll find at least one brewery. And the numbers are growing every year! The small town of Penticton in the Okanagan Valley has what I believe to be the most breweries per capita in BC (or even Canada), with five breweries for a local population of 35,000. Cheers to that!

Somewhat surprisingly to a lot of visitors, BC is a big producer of wine with almost a thousand vineyards at time of writing. British Columbians actually buy more wine per capita than other Canadians. The hot and dry climate of the province’s interior (where over half of all BC wine is produced) is perfect for vine growing. A particularly special spot is the Naramata Bench, where over 35 boutique wineries inhabit a 20km stretch of road.

Read next: A Walking Wine Tour on the Naramata Bench

Food really does grow on trees

The aforementioned hot and dry interior is excellent for growing other types of fruit too. Peaches, apricots, apples, cherries, pears and plums burst of Okanagan Valley orchards in the summer. There’s nothing quite like biting into a juicy Okanagan peach on a hot summer’s day!

British Columbia is almost at the end of the world. The province may be one of the last to rise each day but also enjoys the last of the sun. There’s something special about watching the sun disappear into the Pacific Ocean, the end of the day almost over for everyone in the world.

Being such a big province, the weather does vary. In general, though, most populated areas of British Columbia experience four distinct seasons including a hot and dry summer. If you don’t like the cold and snow, stay by the coast and embrace the rain and mild temperatures instead.

Spring comes quickly, with warm temperatures experienced even in March. Summer is consistently sunny and hence the perfect time for barbecues, beach days and epic hikes in the alpine.

Read next: 10 Winter Activities You Must Do in Canada

Humans aren’t the only ones to enjoy British Columbia’s incredible landscape. There is a huge variety of animals living here too, which sometimes allow themselves to be spotted. Orcas, porpoise and sea otters by the coast, bears, cougars, elk and more elsewhere. Oh, and bald eagles simply everywhere. If you like to watch wildlife, British Columbia is an awesome pick.

Read these BC articles next:

73 Things to Do in Penticton and the southern Okanagan

7 of the Best Beaches in British Columbia, Canada

Why do you think British Columbia is so awesome? 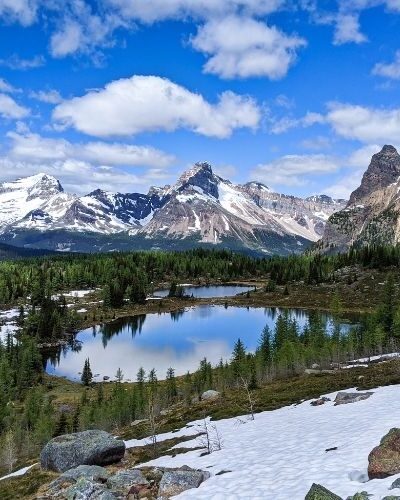 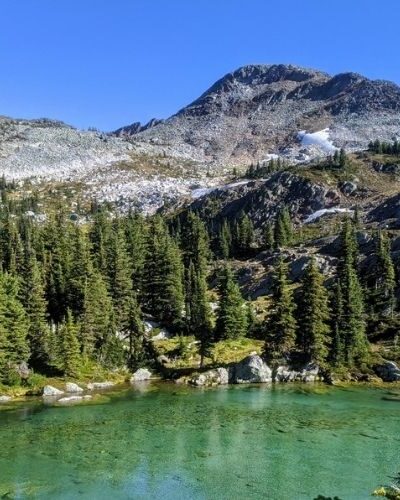 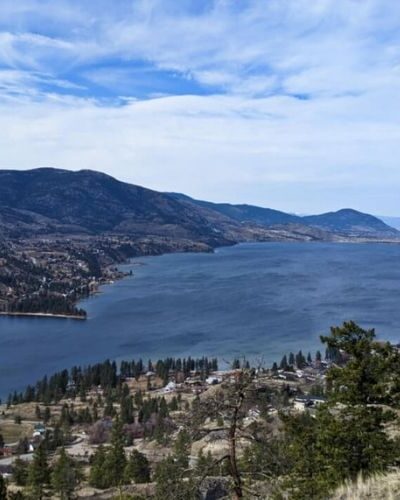 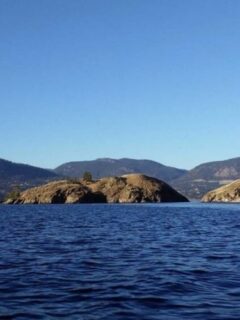 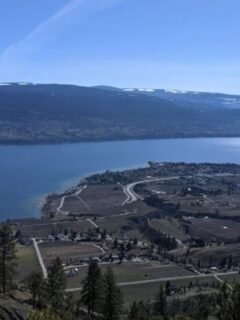 Mary {The World Is A Book}

British Columbia is the province we've visited the most. I love BC and everything it has to offer especially its scenery. Vancouver is one of my fave cities. This was a great read and reminds me that I still have a lot of exploring to do. I would love to explore the Okanagan Valley and the wine region. Hope to return one day soon.

Vancouver is a great place, such an awesome location and vibe! If you make it to the Okanagan soon, just let me know and I'll give you some recommendations! 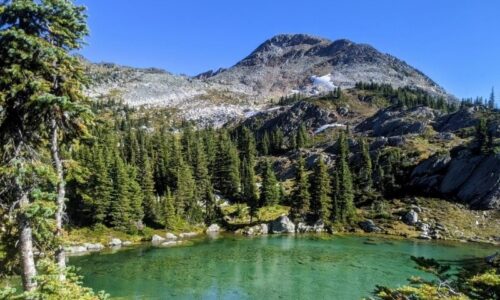