Yesterday was the 70th anniversary of Auschwitz-Birkenau’s liberation. Reading about the survivors’ gathering at Auschwitz II (Birkenau), I felt compelled to re-visit the day we visited a few years ago.

It was mid-October and we were towards the end of a three-month road trip around Europe. Alongside some of the more fun parts of the trip, we had also received an intense education in recent European history.

Sometimes it felt like almost every place we visited had some kind of experience of conflict or tragedy. It was often overwhelming. Our visit to Auschwitz felt like the culmination of all the horror we had absorbed over the last few months.

Auschwitz-Birkenau consisted of three large concentration camps plus around 45 other satellite camps. Auschwitz and Birkenau, the two ‘main’ sites available for visitors to see, are actually separated by a distance of four kilometres.

Arriving at Birkenau, I immediately got a lump in my throat. Birkenau’s guardhouse and train tracks are so infamous and such a symbol of the atrocities that happened here, and yet here they were, looking the same as they would have done all those years ago.

The second thing that overwhelmed me was the size of the place (400 acres). Passing through the gate, Birkenau feels like a never-ending wasteland of chimneys and wire fences. The scale is truly immense. We walked about five kilometres total and hardly reached the boundaries. It just seemed to go on forever.

There are a few prisoner barracks still standing, although they may not be there much longer. With sinking foundations, leaking roofs and cracked walls, many are closed for safety reasons.

It doesn’t matter; you don’t have to go in these buildings to absorb the horror of what has happened here.

The atmosphere just seemed to drip with death. It was freezing cold and windy the day we visited, which only intensified the experience.

Knives, forks and hair brushes in the dirt

The most disturbing part of the whole visit to me was not the gas chambers where thousands of people were killed as I originally expected. Instead, it was the area of the camp where warehouses containing prisoners’ belongings were stored and sorted before being shipped back to Germany.

These warehouses were nicknamed ‘Canada’ by the prisoners, who considered the country to be a place of great riches. Among the remains of the burned out warehouses, we found knives, forks and hair brushes in the dirt.

Across from ‘Canada’ is the Central Sauna, a huge building where prisoners’ clothing were disinfected with steam. Beyond the sauna, there is a small pond where the ashes from one of the crematoria were dumped.

There are remains nearby from one of the gas chambers that was destroyed by the prisoners who worked there. The main gas chambers were mostly demolished by the Nazis before they evacuated the camp in mid-January 1945. The steps leading into the underground ‘shower’ rooms can still be seen.

In between the remains of the gas chambers, at the end of the train tracks, is an international memorial to the victims of the Holocaust.

This photo is taken in front of the gas chambers and the memorial. Birkenau’s gatehouse is visible at the other end of the tracks. Again, the scale of this place is unbelievably shocking.

As well as Birkenau, we also visited Auschwitz I. The site was an army barracks before it became a concentration camp in 1940, initially housing political prisoners.

The main base of Auschwitz was here, with the commandant’s office, main guard station, torture rooms, infirmary, administration buildings and original gas chamber. The infamous ‘Arbeit Macht Frei’ sign is located at the entrance of the camp. Most the buildings now contain museum exhibitions.

Auschwitz I looks very different to Birkenau. Despite the cruelty that happened here, it still looks like an army barracks for the most part. There are paved and cobbled streets, trees, grass and neat hedges.  There is barbed wire fences and some of the windows are boarded up, but it still almost looks like something resembling a town.

It was such a contrast to what we had seen already. We found it quite unsettling but in a different way to Birkenau. The two places were hard to reconcile as part of the same thing, and looking back at the pictures, they still are.

An intense day, but one I still think about four years on. Birkenau was the true shock to me; the size, the desolation, the disturbing efficiency of the design. If you have the means, I urge you to visit.

Check out these other posts featuring our adventures in Europe 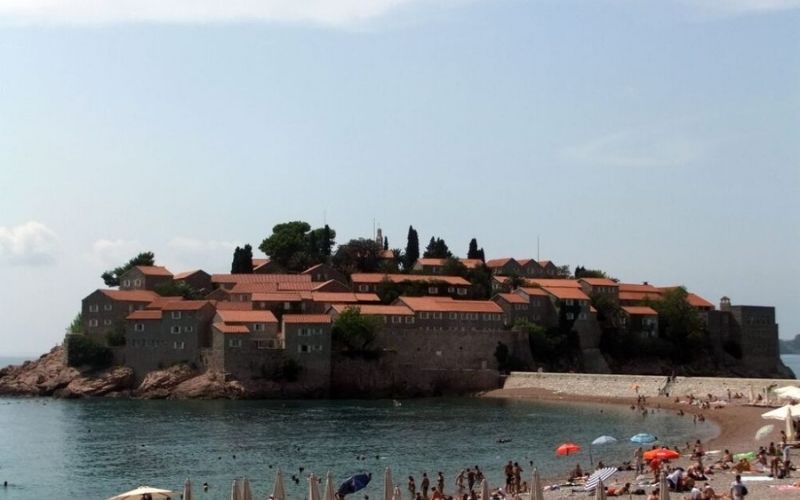 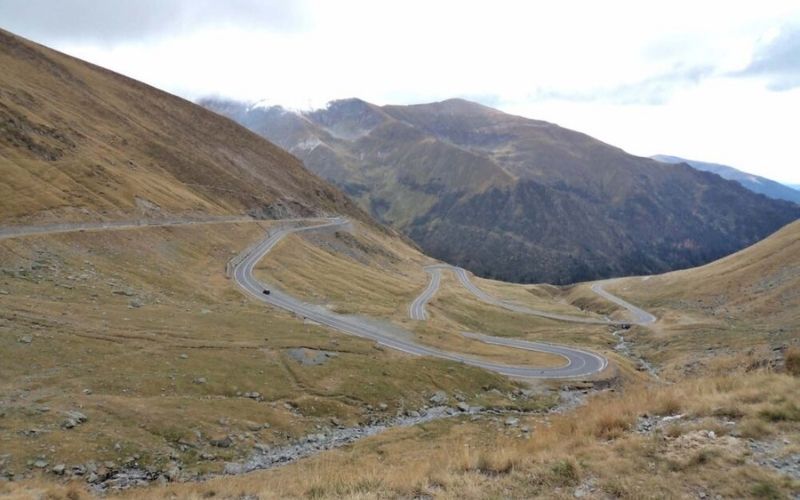 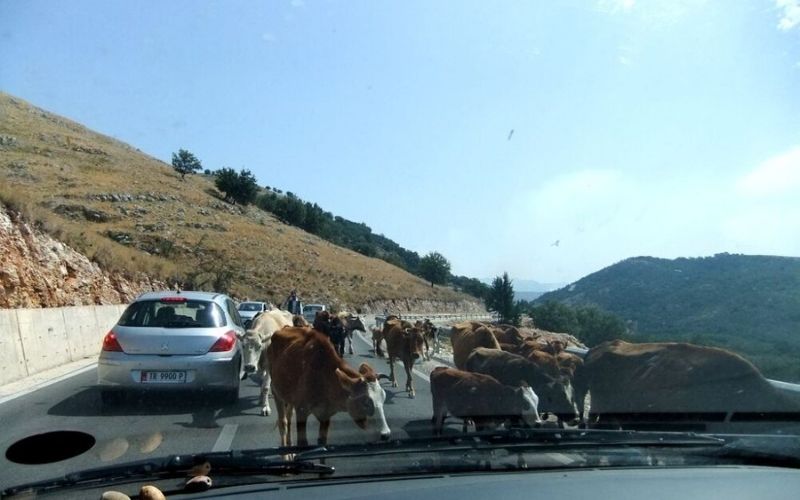 I don't think we saw Birkenau when we visited Auschwitz, but what made my eyes water and throat choke was the mound of toothbrushes in Auschwitz, each toothbrush representing a person who fully intended to continue his or her daily oral hygiene, not suspecting that they're heading to their deaths. I was telling about Auschwitz-Birkenau to my teenage son a few days ago, telling him how insidious the Nazis were, and how they lied to people to avoid protests, and how terrifyingly well organized this whole killing system was. We must never forget, so that it's never repeated.

It really is such a powerful and emotive place. The piles of shoes, suitcases and hair at Auschwitz is so heartbreaking. If you find yourself in Poland again I would urge you to re-visit the area to see Birkenau. Thank you for helping your son understand

I've never written about it or published any of my photos, but the 70th anniversary of the surrender of Dachau is coming up on April 29th - I'll dig out my slides and see if I can explain what happened by then. Thanks for sharing yours.

I would definitely be interested in seeing your slides. I'm intrigued that your girlfriend wasn't keen on your visit to Dachau. Thanks for your comments, it interests me how different people react to places like this

If you're anything like me, Gemma - and I think you are in many ways - you will never forget that experience. I visited Dachau in 1991, very much against my German girlfriend's protests. It's one thing to read about the holocaust, a very different thing to be standing on the blood-soaked ground where so many innocent people were murdered. Stunned, horrified - perhaps there are no proper words to describe a day that still makes my eyes wet 24 years later.