A Perfect Alaskan Experience in Valdez

Cruising out of the port of Valdez, I had a 360 degree view of endless snow-capped peaks. A glacier peeked out here and there, as if to stop any complaints of mountain monotony. This was the first sunny morning I had seen in Alaska over the last ten days and I was absolutely stoked.

It wasn’t just me either; the atmosphere on the boat was buzzing. The guides (who did this every day) were just as excited as the guests. And that’s when you know you’re going to have an incredible day.

We were on our way to the Columbia Glacier in Prince William Sound to kayak amongst the icebergs. It was the highlight of my time in Valdez by far, but even without this experience, I would still have a lot to say about this town. Valdez is something of a special place.

This post includes affiliate links. If you make a qualifying purchase through one of these links, I may receive a small percentage of the sale at no extra cost to you.

End of the road, Alaska

Unlike my encounter with the Alaskan town of Skagway, I really enjoyed the few days I spent in Valdez. And it was raining 90% of the time! So that really says a lot about a town!

Valdez (pronounced Val-DEEZ) is a small fishing town found in Alaska’s south-eastern corner. It’s the kind of place you have to make the effort to go, being it is a 200km detour from the nearest main highway. Valdez is the end of the road, so you’ll either have to take a boat out or drive the back the same way you came.

But what a road! Snaking through Keystone Canyon, past Bridal Veil Falls, the Worthington Glacier, up and over the 855m Thompson Pass and running parallel to Wrangell-St Elias National Park (home to some of the highest mountains in North America), this is a road well worth driving twice.

Read next: Kayaking with icebergs in Valdez, Alaska

From the outset, Valdez looks may look like a lot of other coastal Alaskan towns, but there is a lot more to it than the cute wharf area and jaw-dropping views. The town was built in 1897 as a port of entry for prospective Klondike gold miners.

An ‘All-American Route’ via the Valdez Glacier was advertised by the shipping companies as an easier route to Dawson City than the popular Chilkoot Trail and Yukon River combination further south. Needless to say, travelling over a glacier proved to be even more dangerous.

Out of convenience for the gold seekers, the township was built at the closest waterside spot to the glacier. This proved to be disastrous.

On 28th March 1964, a 9.2 Richter earthquake all but completely destroyed Valdez. Much of the town had been built on unconsolidated sands and gravel that became unstable during the shaking.

A large section of the waterfront liquefied and caused a local tsunami, which in turn killed 33 people. Valdez was relocated to its current location, around 6km west.

One of the museums in town has a scale model of Old Valdez, as well as plenty of videos and footage from the incident. I also took a walk around the old town-site, to see what was left (mostly foundations).

Read next: 7 Reasons You Must Road Trip in Yukon, Canada

The earthquake wasn’t the only event to ravage the area. Valdez is the terminus of the Alyeska Pipeline which transports oil from the Arctic port of Prudhoe Bay. From here, the oil is processed and then loaded onto giant tankers.

The Exxon-Valdez oil spill in 1989 is widely considered one of the worst human-caused environmental disasters in the world. Occurring around 45km away from Valdez, the local fishing industry was devastated. Although things look do beautiful again on the surface, apparently you do not have to dig too deep (literally) to find evidence of the spill.

All you can fish in Valdez

As much as I do love the beauty of the area, the presence of the oil refinery is a bit paradoxical. On the same access road to the refinery (Dayville Road) there is a fish hatchery, which was surrounded by seemingly millions of spawning salmon during my visit in August.

It really was quite an astounding sight to see. Bears are unsurprisingly a common sight in this area, but I only had the company of seagulls instead. From here, you have an awesome view back to the town and across the sound. Mountains, mountains everywhere!

Looking to book a stay in Valdez?

Read next: A Love-Hate Relationship with Skagway, Alaska

I seemed to spend a lot of my time in Valdez near fish. Another salmon spawning location nearer downtown provided even better viewing opportunities, with the fish trying to swim up a waterfall rather than into a hatchery.

In addition to the restaurants, bars and shops along the wharf, you can also watch the fishermen bring in and process their catches. This area is well known for Pacific halibut, which can weigh up to 200lbs. I didn’t see any giant specimens but certainly ate some in one of the local restaurants…

Before the clouds came up in Valdez, I had some inkling of what was out there to see, but I was still blown away when it finally happened. Seriously, this town is just one of the most stunning locations around.

With plenty to see both in and out of town (did I mention the kayaking with icebergs already?), I would say Valdez is a must-see if you go to Alaska. For me, it was everything I wanted in my Alaskan experience and more. 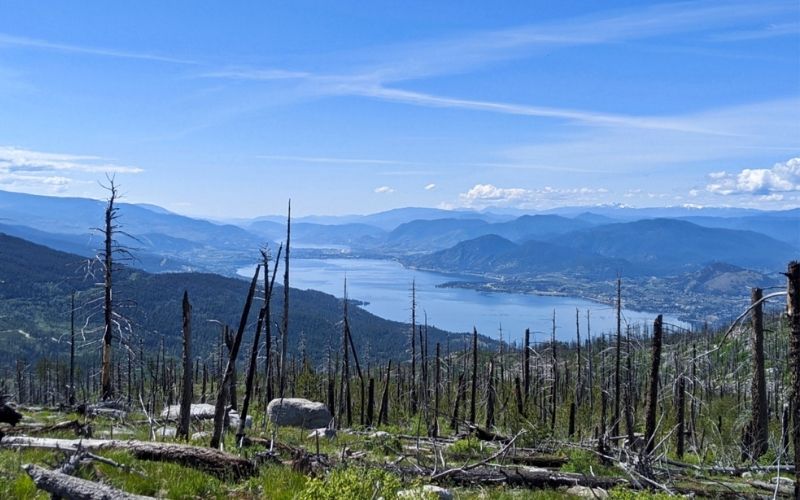 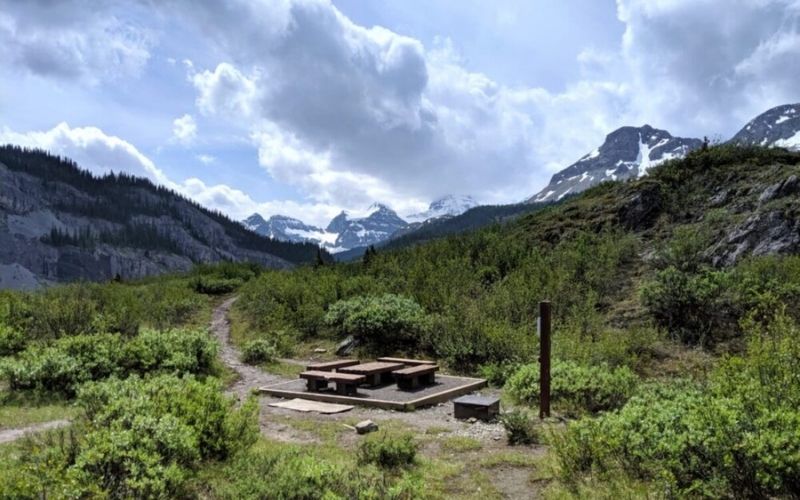 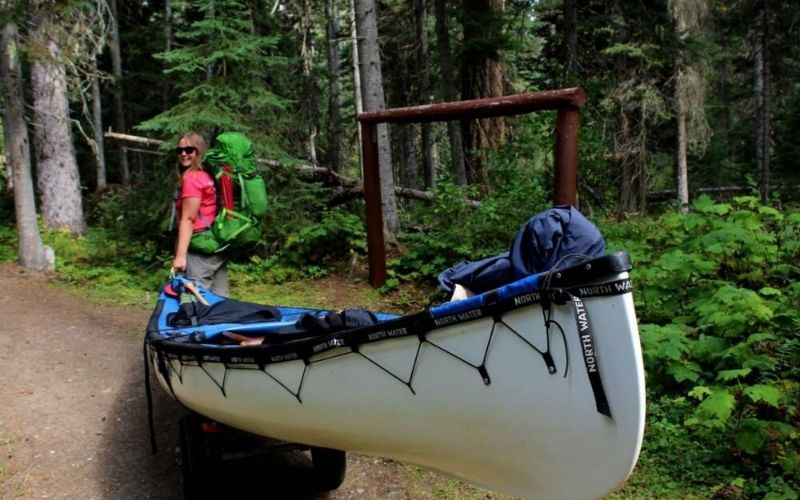 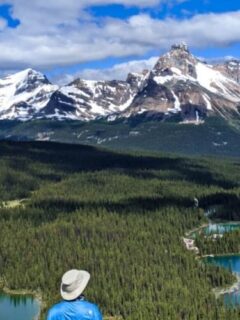 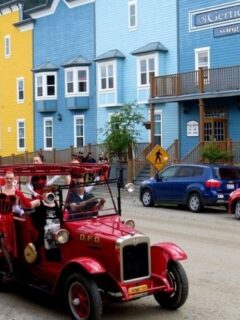 I worked at the hospital in Valdez. Beautiful quaint town.

How long did you live in Valdez Betty? Thanks for your comment - I really liked Valdez too :)

I would love to go kayaking here. Those views are incredible! The history is interesting...so terrible about the oil industry really, it is so destructive to the beautiful natural environment that we have to fight to preserve...who knows how many years it will take to fully clean up after that disaster. If we'll ever be able to. I'm so glad that you were able to enjoy it. And your photos are beautiful! Thanks for linking up with #WeekendWanderlust.

Your pictures are beautiful! Putting Valdez on my bucket list! :)

Thanks Olivia! Valdez is well worth a spot on your bucket list, especially for the iceberg kayaking!